How often do you hear “they don’t build them like they used to”?  The MacKay Avenue School certainly fits that compliment. It was built in 1904. Wow, that’s a LOT of  birthdays. There are stories told that it’s actually haunted. Yikes, I would pee my pants.  Can you just image how many little feet have run up these steps and down the halls to their little wooden desks?

When built, it replaced an old wooden structure that was Alberta’s first public school.  Before our beautiful Parliament building was completed, Alberta’s first legislature met here. I’m so happy MacKay Avenue School survived so that I can still wander by this tree lined street to admire it.

Let’s walk along to St Joachims Church with its beautiful white steeple. We can hear the bells chime from our townhouse when someone gets married, I just love that.

The beginnings of this church go back to 1854 when Father A Lacombe built a house-chapel inside Fort Edmonton Park. However, on this site in the Oliver district of Edmonton, this red brick church was completed in 1899. It’s built with strong influence of late nineteenth century French-Canadian church architecture. Can I get a Hallelujah!

Almost home, just one more stop, lets cut through the park. It’s such a beautiful day for a walk. 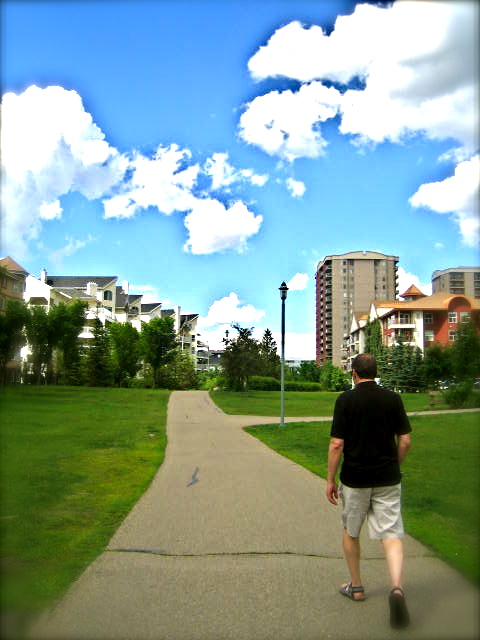 Here it is, The re-built Alberta Hotel.

Once considered one of the most fashionable establishments in Edmonton, it was built in 1903. Unique features of the day included an elevator, a call bell system and the towns first shower baths.  Sir Wilfred Laurier stayed here when he proclaimed Alberta a province way back in 1905.

Do you miss an old building they’ve torn down in your hometown or do you prefer modern architecture with glistening facades towering in the sunshine? Personally, I can more appreciate the beautiful craftsmanship of the last century.  Either way, when well planned I do think they can live harmoniously together, one enhancing the other. Yes, today in Edmonton, the past is present.

Did you miss Part 1? You can still check it out here  The Past Is Present, Part 1 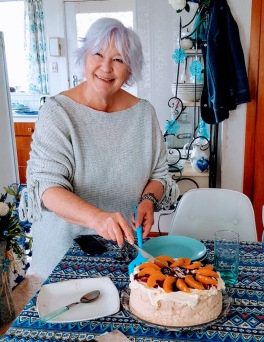 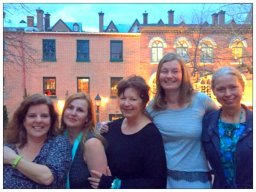 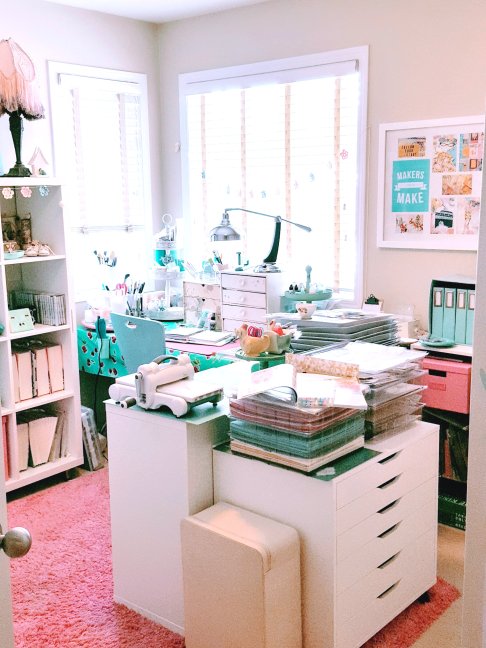 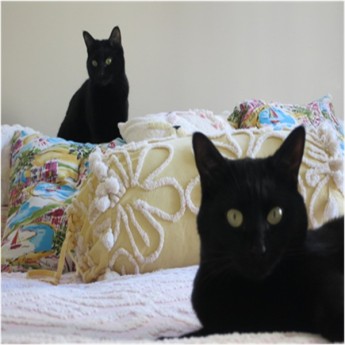 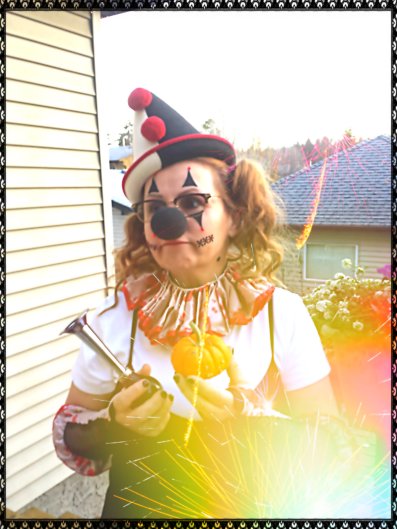 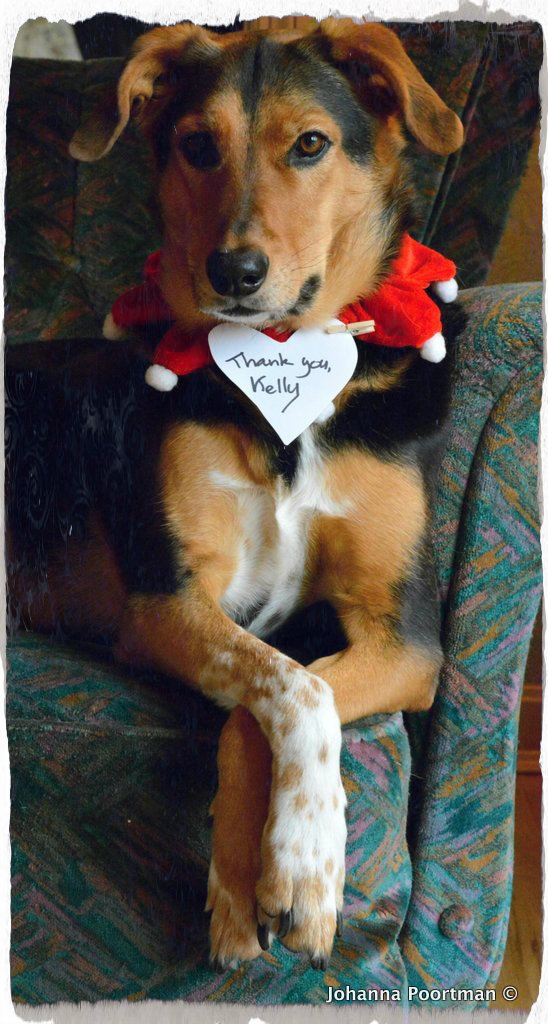